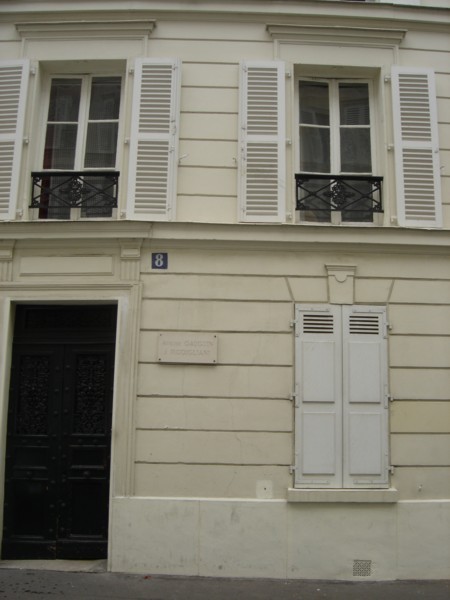 Twenty years have passed since I first became interested in the life of Jeanne Hébuterne, the focus of my new novel, LOVING MODIGLIANI: The Afterlife of Jeanne Hébuterne forthcoming from Serving House Books. I stumbled upon an exhibition in Venice which included 77 drawings by Jeanne and a handful of paintings, and instantly captivated, I began researching her life, and published an essay in the Literary Review: "Missing Person in Montparnasse," which was nominated for a Pushcart Prize. The opening pages read:

"An elusive figure inhabits the sundrenched rooms of Modigliani's Montparnasse studio in Rue de la Grande Chaumiere. She sits quietly in a corner, sketching, paces the corridor with a heavy step, waits at the window, looking down at skeletal trees in an empty courtyard. From Modigliani's many portraits of her, we recognize the otherworldly gaze, the coppery hair coiled like a geisha's, the unflattering hint of double chin. It is Jeanne Hebuterne, Modigliani's last mistress, only friend, and the mother of his daughter, Jeanne Modigliani.

Until October 2000, when her artwork was featured in a major Modigliani exhibition in Venice at the Fondazione Giorgio Cini, not much was known about Jeanne Hebuterne, except for the tragic story of her suicide in 1920. She was a promising young artist, fourteen years Modigliani's junior. Much too early in their love affair, Jeanne became pregnant with their first child. She was approaching the end of her second pregnancy when, destitute, abandoned by all but Jeanne, Modigliani died of tubercular meningitis on January 24, 1920. Unable to face life without him, she walked backwards out a Paris window twenty-four hours later, and at the age of twenty-one, exited a world she had but little known.

In the years that followed, Jeanne Hebuterne's papers were scattered, her artworks and possessions secretly guarded by her brother, Andre Hebuterne. Surviving family members and friends would not collaborate with biographers and scholars who later attempted to piece together the facts of Jeanne's relationship with Modigliani and to define her place in Montparnasse.

In 1984, Jeanne's daughter, Jeanne Modigliani, entrusted to the French art critic, Christian Parisot, previously unknown materials documenting Modigliani's relationship with Jeanne Hebuterne and Hebuterne's activities as an artist. She posed one condition concerning future publication. The true story of Jeanne Hebuterne was to be kept secret until the year 2000. In October 2000, the last veil was lifted when sixty drawings and a half-dozen paintings by this heretofore unknown artist were viewed for the first time at the Modigliani exhibition in Venice..."

Since the publication of that essay, I have received various email queries from all over the world, from people who want to know more about Jeanne's artwork. In that time, Jeanne has made quite a bit of progress from Modigliani's favorite model and companion to an artist recognized in her own right. My new novel, Loving Modigliani, dips into myth and magical realism to tell the story not only of Jeanne's brief life through a diary, but also the story of her afterlife into our own times. 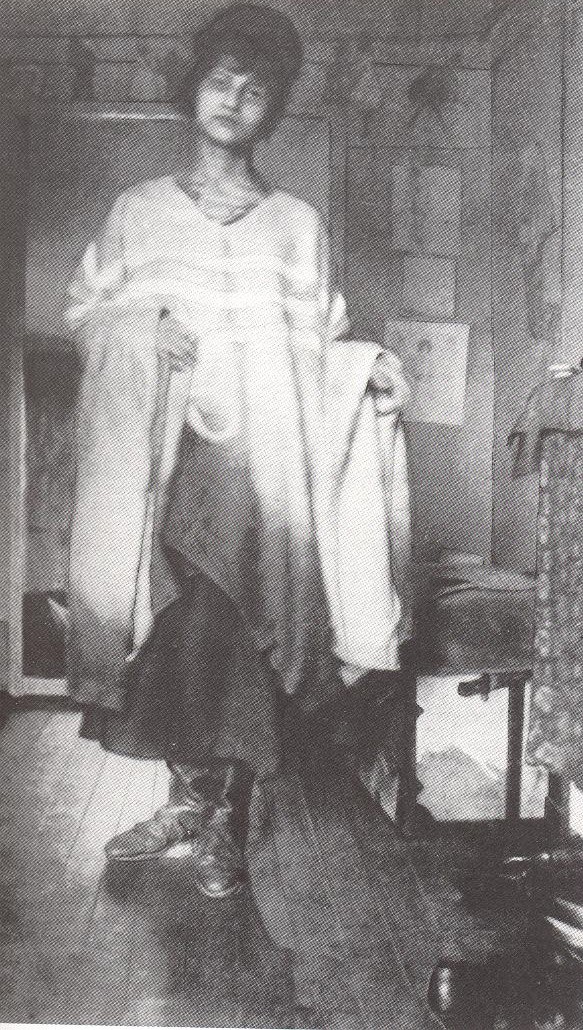